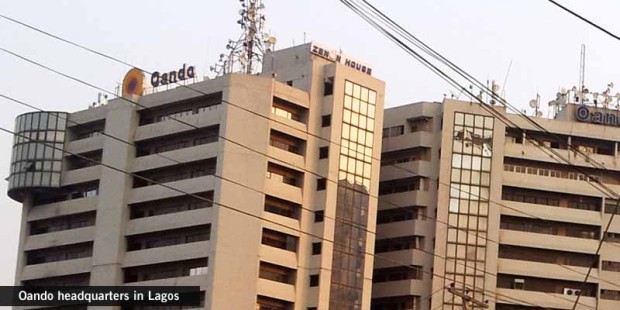 Oando’s imminent take -over of  ConocoPhillips ‘s assets in Nigeria will add between 17,000 and 21,000 Barrels of Oil to the company’s average net daily output, increasing it to between 21,000 and 24,000 BOPD. It will also top up Oando’s gas production by about 138MMscf/d.

At 24,000BOPD, Oando will become the second largest indigenous Nigerian producer after Seplat, although the company’s E&P subsidiary, which holds these oil and gas assets, is listed on the Toronto Stock Exchange.   Until the buy- out of the ConocoPhillips’ assets, of which the main properties are 20% non-operating equity in Oil Mining Leases (OMLs) 60, 61, 62 and 63, Oando had net equity production of 4,000BOPD from its holdings in the Energia operated Ebendo Marginal Field and the ENI operated Abo deep water field, in the Niger Delta basin.

The non-producing properties that come with the purchase include a 95% operating interest in deep water OML 131 and a 20% non-operating interest in Oil Prospecting Lease (OPL) 214, which holds the Uge field, currently a key item on ExxonMobil’s agenda for field development, but about a year away from final investment decision.  There would have been a17% equity in Brass LNG, but Oando terminated the Purchase Agreement on that $198.4 Million property, as it was considered non-strategic. Oando has announced July 31, 2014 as the outside date for the completion of the $1.65Billion acquisition.