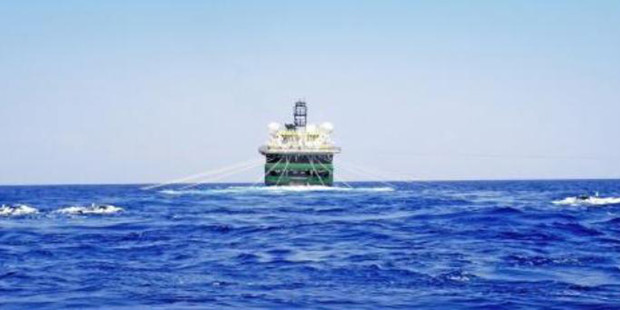 African Petroleum Corporation (APC) has signed a contract to acquire more than 1,000 sq km of three dimensional (3D) seismic data on Block SL-4A-10, offshore Sierra Leone in addition to the existing 3D coverage. The seismic acquisition over Block SL-4A-10 is expected to commence any moment from now (third quarter 2014).

The Company was awarded SL-03 in April 2010 and the adjacent Block SL-4A-10 as part of Sierra Leone’s third offshore licencing round in 2012. Both Sierra Leone licences are in their first exploration period.

Stuart Lake, the company’s CEO says that APC has interpreted existing two dimensional (2D) data over SL-4A-10 “and has identified a number of promising prospects and leads, some of which are large dip closures with amplitude support at multiple stratigraphic levels. The acquisition of 3D seismic data over the block will de-risk this acreage further and meet our contractual obligations.”

« Nigeria’s Rig Count Drops by Seven-IADC
Whose Rig Count Do You Believe? »