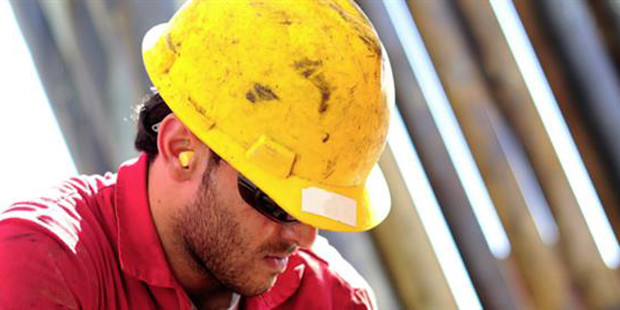 KCA Deutag has lost the opportunity for a 2-1-2 (five) well contract on the Uquo gas field in south east onshore Niger Delta basin in Nigeria. The task of completing Uquo 7 and 8 as gas wells, drilling a water disposal well and moving on to drill two more producers, has been offered to NRG Drilling Nigeria Limited, said to be an indigenous rig owner.

KCA Deutag was favoured to win the contract, awarded by Frontier Oil, but the German rig operator, a darling of most Nigeria based E&P companies, could not readily come up with a rig with adequate capacity to drill the two planned producers. “They wanted to use Deutag T-43, and with that they can complete the already drilled wells Uquo-7 and Uquo-8, in addition to the water disposal well”, said a ranking executive at the Department of Petroleum Resources (DPR), Nigeria’s regulatory agency. “But Deutag T-43 will not be able to drill the two new gas wells, at least that’s what Frontier Oil decided, after they’d audited the rig”. (Deutag T-43 is rated to 12,000Feet with draw works of 700HP). The DPR official says that KCA Deutag was not able to respond to Frontier Oil’s demand for a higher grade rig on time. The company also did not reply our emailed questions on their rig activity.

Uquo field is a marginal gas field delivering 35MMcf/d to the Ibom Power Plant. Frontier Oil and partner Seven Energy have been contracted to supply 131 MMcf/d to the federally-owned power plant at Calabar for 20 years. Uquo 7 and 8 alone are expected to produce at least 80MMscf/d.

« Whose Rig Count Do You Believe?
Oyo-8 Extends the Pool To The East »