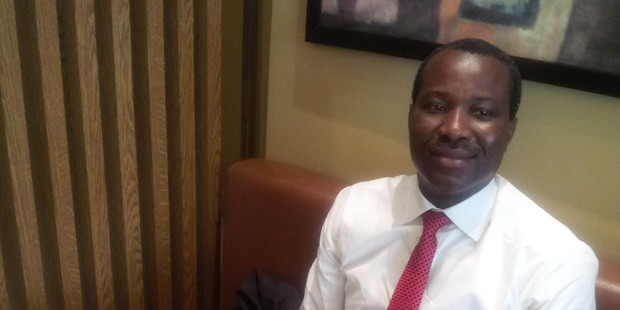 Rig count in Nigeria dropped by seven in June 2014, “compared with January 2014”, according to Sola Falodun, Chairman of the country’s chapter of the International Association of Drilling Contractors (IADC). “Reasons are due mostly to budget cuts by (the state hydrocarbon company) NNPC in the second quarter of 2014, due to cash crunch”, he reports. “As soon as the cuts were made, companies who operate in Joint Venture (JV) with the NNPC, including Mobil Producing Nigeria, a local subsidiary of ExxonMobil, ENI owned Nigerian Agip Oil Company (NAOC), as well as SPDC (the largest of the Shell Companies in Nigeria), reacted by dropping rigs”. Mr. Falodun’s list does not include Chevron; perhaps because the American major had been almost absent from the drill bit in its JV operations for upwards of three years.

The IADC release lists 34 rigs as drilling, cementing, completing, moving from one location to another (rig move), undergoing maintenance, carrying out wireline logging, doing well control, reaming, casing and even suspended operations’. Of these, 11 rigs are cited as drilling, eight (8) were completing, three were cementing and casing and one was logging. The remaining were either on the move, undergoing maintenance or described as suspended operations, but were all included in the 34.

“The implications of the budget cuts”, the chairman warns, “ include loss of jobs, negative impact on capacity development, drop in crude and gas production and less than rapid increase in reserves replacement”.The IADC is concerned that these factors “will render the goals of Nigeria’s localization initiative (termed National Content) ineffective with regard to utilization of drilling rigs”. Falodun declares: “The situation looks bleak”.