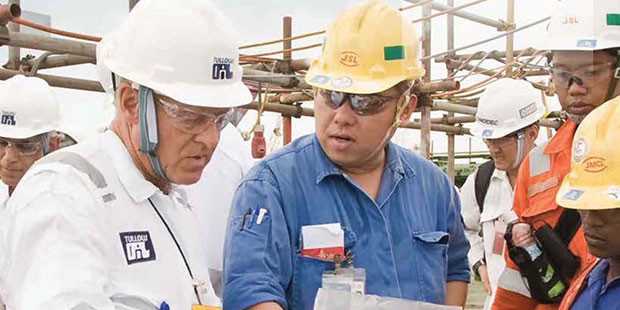 The company reiterates its excitement about its Kenyan assets in its latest interim operational update, released July 1, 2014. “Exploration and appraisal success in Kenya has further de-risked the 600MMBO discovered resources”.

The Ethiopian adventure has not been anywhere as successful as the Kenyan exploit and Tullow cites the former as one of three (including Mauritania and Norway) in which it expects “a net exploration write off of $415 million for the first half of the year”.

Tullow clearly has a handle on Kenya’s South Lockichar basin, where its major discoveries were made. It has eyes on Turkana, Turkwel, North Lockichar, Kerio, Suguta, Kerio Valley and Nyanza basins. In Ethiopia, its concessions are located in Omo, West Omo and Chew Bahir. The Exalo 205 rig is drilling ahead on the Gardim prospect, located in the Chew Bahir basin in the South Omo block in Ethiopia.