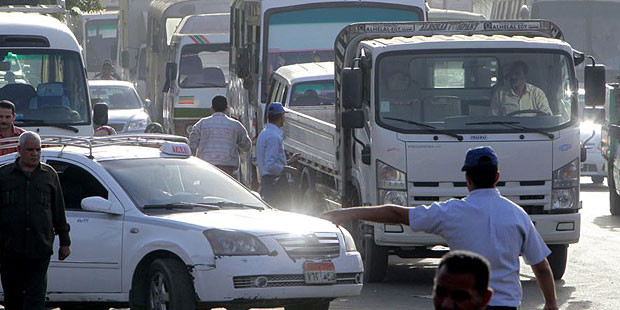 ….and less than a quarter of what South Africans and Ghanaians pay to fill their tanks

With these current prices, Egyptians still pay less for gasoline than Nigerians and Angolans, who fork out $0.60 for a litre at the filling stations. Nigerians pay about $0.9 for a litre of diesel, which is deregulated. In Ghana and South Africa, where prices of all petroleum products are deregulated, a litre of gasoline costs over $1.1.

But overall comparisons of how the costs are arrived at are complicated. Petroleum products in South Africa are produced in the country’s refineries, although most of the raw material (crude oil), is imported. Conversely, Nigeria and Angola import most of their petroleum products. Egypt has the largest refinery capacity in Africa and holds 23 percent of the continent’s total refinery capacity. Egypt’s nine refineries mostly run domestically produced crude oil, and refined products are largely sold to local markets.

But Egypt’s subsidies are far more broad than any country on the continent; government supplies natural gas cheaply to six million homes and butane (cooking gas), which is deregulated in most other countries, are a part of the subsidy system.