Etinde: Government Yet To Approve Operatorship 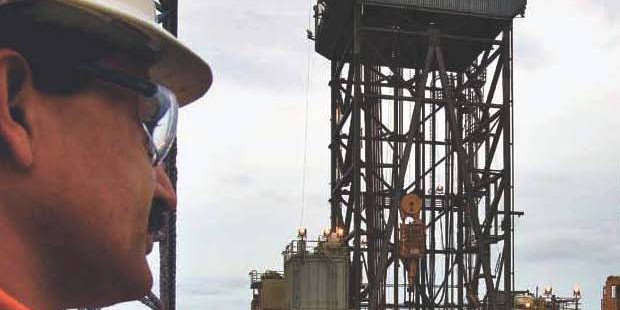 The Etinde Permit offshore Cameroon has moved further towards development phase, but the authorities are yet to approve the transfer of equity interest and change in operatorship of the asset, which are crucial.

Initial development plans are focused on the IM field on block MLHP-7 and initial dry gas sales are envisaged to be to a proposed fertiliser plant enabling liquids production. “With significant upside potential on the Permit, additional gas offtake solutions are also being considered, in particular CLNG”, according to Bowleven, the holder of the permit.

The British explorer is excited that the President of Cameroon has signed the formal decree awarding the Etinde Exploitation Authorisation (EA), an event which gives the company and its joint venture partners, development and exploitation rights over block MLHP-7 for an initial period of 20 years with the option to renew for up to a further 10 years. “It is a significant milestone in plans to develop the Etinde Permit and in monetising our resources”, the company says. But the formal award of the EA is only one of several conditions towards field development sanction and eventual production.

Bowleven terminated the Strategic Alliance Agreement it had with Petrofac, the engineering company, as it farmed out 50% of the overall asset equity to Russian independent Lukoil and British minnow New Age for aggregate consideration of approximately $250 million (subject to final working capital adjustment). Lukoil acquires a 37.5% interest and New Age acquires an additional 12.5% interest in the Etinde Permit to increase its group holding from 25% to 37.5%. Bowleven will hold 25%.

Camop (a wholly-owned subsidiary of New Age) is to become Operator of the Etinde Permit following completion, “allowing Bowleven to focus on its proven exploration skillset”, company officials explain.

All of these are subject to approval by the Cameroonian authorities.

« For NDPR, Omerelu Is Now in the Bag
Woodside Returns to Africa »