For NDPR, Omerelu Is Now in the Bag 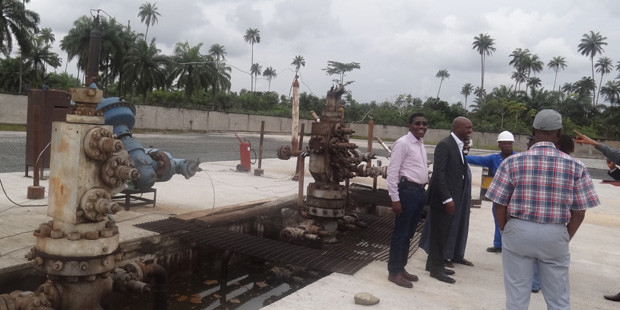 Six year, drawn out negotiation typifies the timing of asset acquisition in Nigeria

“The process of formal transfer of the Omerelu Field to NDPR has already begun”, Layiwola Fatona, the company’s Chief Executive said hours after the formal signing ceremony.

It is the second marginal field farm in for the Nigerian minnow and the eighth marginal field farm out for Chevron. NDPR’s first farm in, executed in 2000, also with Chevron, and was the first such marginal field transaction in the country. The Ogbele field, subject of the deal, produces about 3,500BOPD currently. It has delivered over Eight Million Barrels of oil since 2005.

The journey to farm in reflects the typical story of asset acquisition in Nigeria.

“NDPR was granted a right of first refusal of the Omerelu Field, at the same time that it negotiated and executed the Ogbele Field Farm out Agreement (FOA) in 2000. The said right could be exercised only if and when Omerelu Field was declared a marginal oil field by the NNPC/Chevron JV. Six years ago, NDPR first exercised that right and after a protracted and painstaking period of negotiations between all parties including the Department of Petroleum Resources, Omerelu is now an asset of the Company”. The delay was largely on the part of the state hydrocarbon company NNPC.

Fatona sees an exciting time ahead as NDPR takes hold of the new asset.  ‘”As we work towards First Oil, we will draw from the lessons learnt in our journey as pioneers of marginal field development in Nigeria; not least the co-option of host communities through the Host Community Development & Environment Trust and the importance of working in an environmentally friendly manner.’