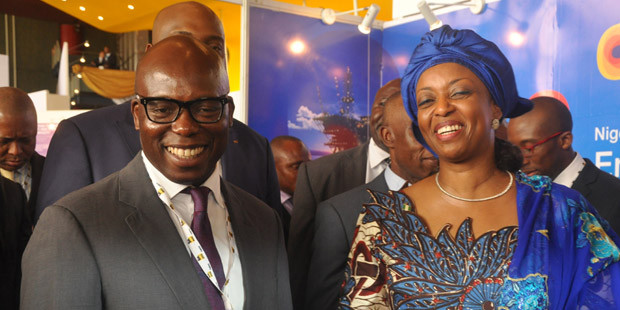 Oando Energy Resources is on the hunt for oil and gas resources in southwest Africa (Angola) and southeast Africa (Mozambique). Wale Tinubu, CEO of Oando Plc, disclosed in a media chat that the company has “signed a joint venture” in the two countries. He did not disclose the nature of the joint venture.

Angola has just rounded up a bid round process for onshore tracts focused on granting assets to Angola owned companies and their foreign partners. Meanwhile, Mozambique is preparing for a bid round which is likely to happen in 2015, after this year’s elections.

Although Mr. Tinubu said that the company is “going to keep expanding our African footprint”, Oando is far more interested in Nigeria, where it has only last July, completed a $1.65Billon purchase of interests in four onshore assets, in the Niger Delta. “We are quite excited by the prospects that Nigeria holds upstream. We think that there’s no country in the world that offers the same opportunities that Nigeria has in terms of reserves and the ability to do deals in terms of proven undeveloped resources or proven developed and producing resources. I mean, where in the world would you get a chance to buy 700Million barrels of reserves at such a great price?”

« With Ubima in The Basket, Eland Is Spreading The Risk
AziNam Gets More Pieces of Namibia »