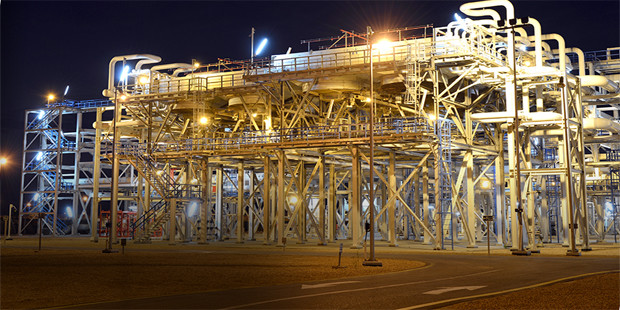 BG, the British Gas company, was able to lift only one cargo of Liquefied Natural Gas from Egypt in the second quarter (2Q) of 2014. And the likelihood of it receiving additional cargoes of the product from Egypt “is very limited for the foreseeable future”, the company has admitted.

The Group expects the earnings contribution from Egypt to continue to decline over time. As it stands, BG’s Egyptian portfolio essentially impairs the group’s overall bottom line.

“Continued poor reservoir performance and a high level of gas diversions to the domestic market led to a reduction in volumes to 57 thousand barrels of oil equivalent per day”, BG said in its 2Q 2014 report, released August 1. “This is 52% less than in Q2 2013 and 14% less than in Q1”. BG says the Egyptian authorities can come to the rescue. “In the absence of concerted action from the Egyptian government, the future commercial operation of Egyptian LNG remains at risk,” the company remarks.

BG, meanwhile, has put a new field project on stream. “The first well in Phase 9A has recently started up, however even with all nine wells on stream, this will only temporarily offset reservoir decline”.