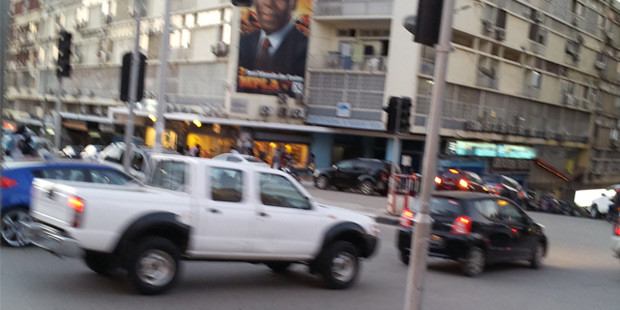 Angola has far to go to reach Nigeria’s reserves estimates of 37Billion barrels of crude oil. At 13 Billion barrels reserves in the tank, the country holds around one third of Nigeria’s crude oil reserves, yet it is producing at full throttle at 1.8MMBOPD, about 500,000 Barrels of Oil Per Day behind Nigeria’s 2.3MMBOPD (according to the BP Annual Review of Statistics).

It’s still a large gap to close for Angola to close to become Africa’s top crude oil producer, but let’s just look at the data.

It’s true that 1,100,000BOPD as cumulative peak production is a very optimistic figure. Still, at the very least, these projects should be collectively delivering an average of 800,000BOPD around the end of this decade, on top of the country’s current output of 1.8MMBOPD, although extant producing fields have their own maintenance challenges. Nigeria doesn’t have a chance of getting that size of production on stream in that time frame.

This story is not about whether the Angolan tap is gushing in full at the detriment of what is in the tank, but about the availability of pools from which the tap is drawing. This story is also not about the entirety of Angolan deep-water potential. The Angolan government is expected to sanction the development of Cameia, the country’s first Pre-Salt field later in 2014, but again, an estimation of what the Pre-Salt tank in Angola’s deep-water Kwanza Basin will mean to Angolan production from Cameia’s expected first oil around 2018 and beyond, is out of the scope of this article. The Pre-Salt campaign in deep-water Angola and the rest of West Africa so far, in the opinion of this writer, hasn’t delivered on its exhilarating promise. But that is a digression.

Read this article  in full here