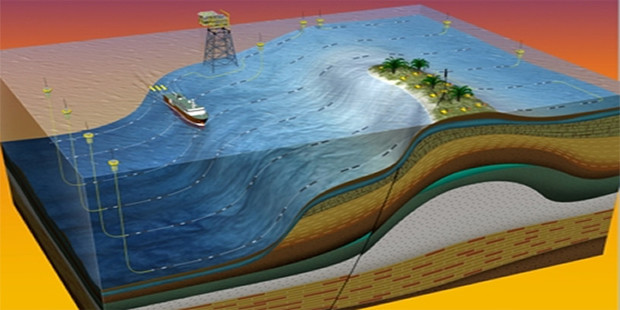 SacOil is still at least 18 months away from having a producing field to its name. The South African owned JSE and AIM listed company only just perfected the title to its working interest in one of two acreages in Nigeria. It is looking forward to achieving the same in a second one.

SacOil has made quite a splash in the media in the last three years about its likelihood of generating cash flow from the well head. Since 2011, Robin Vela, the company’s media savvy founding CEO (who has now resigned), had talked up the possibility of bringing fields on line in a very short time. The issue is that, of all the seven acreages across Sub-Saharan Africa in SacOil’s portfolio, the Nigerian tracts are the closest to field development, but neither of the two has gotten anywhere near taking a rig to location. The best that has happened is that SacOil and partners in the offshore Oil Prospecting Licence (OPL) 233, have mobilized for a three dimensional (3D) seismic Ocean Bottom Cable (OBC) survey.

The announcement about the survey came around the same time, in early August 2014; SacOil announced that Nigerian authorities have assigned 20% equity in offshore Oil Prospecting Licence (“OPL”) 233. The transfer of title is only just being finalized in OPL 281, the other Nigerian asset that Sacoil has interest in. OPL 281 is more prospective, with two oil discoveries in all off 122 square kilometre size, but the lease holder Transcorp has to come across as an aggressive operator. Sacoil’s interests in the DR Congo (Block 3), Botswana (three blocks 123, 124, 125), Malawi (Block1) are all rank frontier tracts.

So far, however, the company’s income has been generated from farm out (of the Congo asset) to TOTAL, interest on cash in the bank; rights offer proceeds and foreign exchange gains.