Seismic Market Will Remain Difficult in 2014 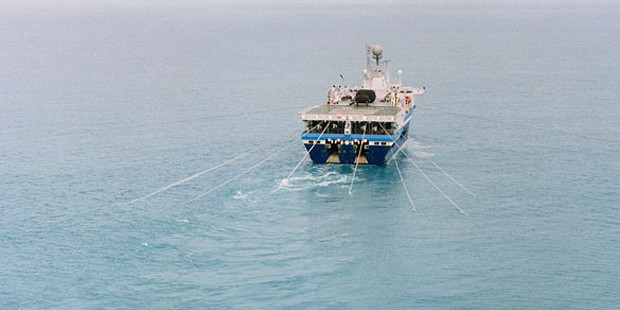 Given the current weak market conditions characterized ‘notably’ by the unpredictable capex spending of E&P companies the world over, and “delays in awarding projects and pressure on prices”, the year 2014 will likely remain difficult, in the opinion of CGGVeritas, the world’s top oilfield seismic survey firm.

The company has decided to accelerate and intensify its restructuring measures into 2014, “downsizing the fleet from 18 to 13 vessels by the end of the year and disposing of its North America land acquisition business to Geokinetics”, it said in a report.

This is quite instructive about a company which bought Fugro’s seismic division for $1.6 billion in cash in 2012, adding four seismic- survey vessels to its fleet.

The group’s total revenue for first half 2014 was $1.495 billion, down 21% compared to 2013. The seismic acquisition division was the most hit, falling from $1.2Billion in first half 2013 to $1.04Billion in the corresponding period in 2014. “In Acquisition, the first half of 2013 activity was buoyant whereas first half of 2014 suffered from pricing pressure and a reduced fleet perimeter”, the company explains.

CGGVeritas has, in 2014, decommissioned one vessel and retired another from the seismic market. It has de-rigged two vessels permanently converted one to source vessel. The company has reduced its workforce by 10% and its transformation includes, by its own account strong cost reduction and reinforced cash management. In 2014, the company’s overall industrial capex was reduced by 10%.

The company announces that it has “closed down operational sites in Bergen (Norway), Nigeria and Venezuela”.

It’s not entirely a story of cutbacks. CGGVeritas finalized the setting up of a new company, NewArgas land in the Middle East, owned respectively 51% by Taqa and 49% by CGG, enlarging its operational footprint across the Gulf Countries. It also signed an agreement to form a marine Joint Venture with Sovcomflot, Russia’s largest shipping company.