AziNam Gets More Pieces of Namibia 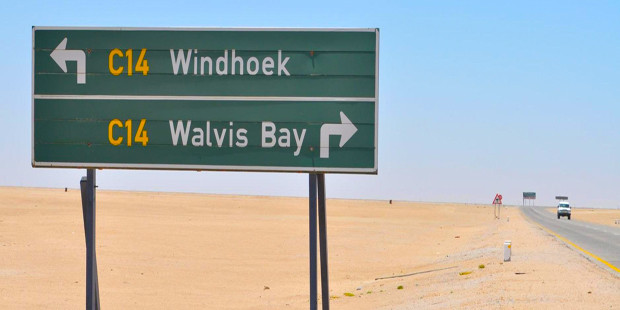 The same process saw the National Petroleum Company of Namibia (NAMCOR) picking up  10%, with a local partner, Ignitus Oil and Gas (PTY) Ltd, taking 5% respectively in the licence.
The newly awarded license has a three year Initial Exploration Phase commencing on the 27th of August 2014, with a work commitment including the acquisition and processing of 1,500 km2 of three dimensional (3D) seismic data. Following the completion of the transaction, the working interest positions in Blocks 2312 and 2412A will be as follows: Chariot Oil & Gas 65% (Operator), AziNam Ltd. 20%, NAMCOR 10%, Ignitus Oil & Gas 5%.
“This is the second licence offshore Namibia in which we have successfully increased our working interest in recent weeks and is yet another increase to our already significant portfolio”, says David Sturt, Managing Director of AziNam. “The transaction demonstrates our belief and long term commitment to unlocking the hydrocarbon potential of offshore Namibia, within the Walvis Basin and we look forward to further exploring this new licence with our partners and the Government of Namibia.”