For Starters, IPR Will Pay $1.9MM for South Disouq 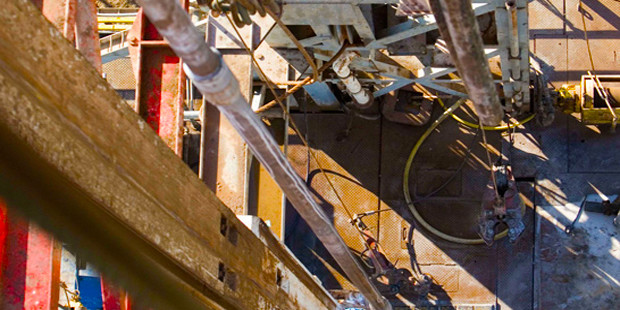 American independent IPR Energy Resources will carry the cost of the 1st Phase Commitment well in the South Disouq concession in Egypt’s Nile Delta, as part of a farm-in agreement. The company also will, “subject to a cap, pay $1.9Million (MM) of the signature bonus, fund its proportionate share of the remaining work programme and will have the option to operate the Commitment well”.

In exchange for these, Toronto listed Sea Dragon Energy will farm out a 45% participating interest in the  1,275 km² South Disouq licence to IPR Energy, subject to ratification of the Egyptian authorities.

The South Disouq concession is anticipated to contain significant gas potential. It is located within the prolific Abu Madi-Baltim trend, which currently contains 10 discoveries, containing 6.3Tcf of gas and 100 MMBO of liquids.

IPR is a privately held company based in Dallas, TX – USA with exploration and production assets in Egypt, USA, and Pakistan. IPR has been active in Egypt for over 30 years and currently has operations and equity interests in 6 concessions. It also has a global upstream consulting business and an oil field services division in Egypt.

This agreement remains subject to final approval by the regulatory authorities in Egypt. Post approval, Sea Dragon will have a 55% interest in the concession, with IPR holding the remaining 45%. Sea Dragon will continue to be the operator.