Tanzania’s Onshore Gas Will Fuel the Near Term Electricity Boost 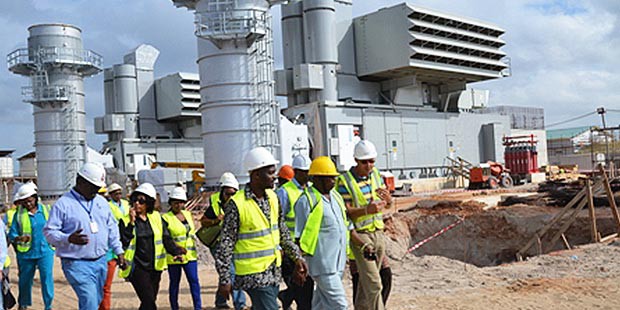 Tanzania is hoping to double its electricity output by 2016 with gas from its onshore fields.

The country has witnessed discoveries of scores of trillions of cubic feet of gas in deepwater since 2010, but the new resources won’t be developed in time for supply to the new electricity plants currently under construction. The international media have often mistaken the comments by Tanzanian officials about using the country’s gas reserves for electricity to mean that the plans are focused on the deepwater reserves.

A recent quote by Decklan Mhaiki, deputy managing director for investments at the Tanzania Electric Supply Company (TANESCO), that the country’s “large natural gas supplies” will be used to address the growing energy demands, growing at a rate of 8% to 10% per year, was followed by reference to the growing reserves in deepwater, in a report by a leading news agency. This is misleading.

The truth is that the Mtwara-Dar es Salaam gas pipeline, currently under construction, will be fed with gas from the processing plants at Madimba in Mtwara and Songo Songo Island in Lindi, whose feedstock are the gas reserves in the Mnazi Bay (Mtwara region) and Songo Songo (Lindi region). Tanzania holds about eight trillion cubic feet of Natural gas in onshore gas fields at Songo Songo, Mnazi Bay, Mkuranga, Kiliwani North and Ntorya.

The current plan is to transport the processed gas at Madimba and Songo Songo via the pipeline, to the Kinyerezi Power Plant and thereby add 390MW of gasfired electricity, by 2016. Deepwater gas is not anywhere near Final Investment Decision so it is not in the country’s short term electricity plan.