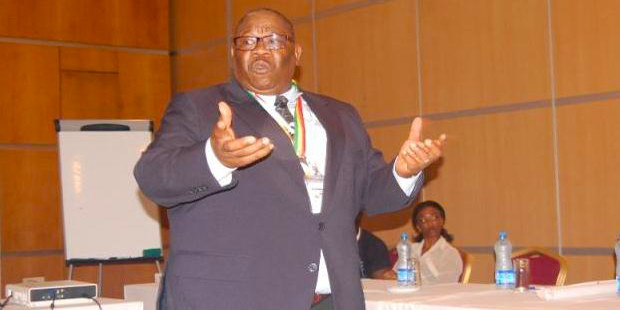 The American Association of Petroleum Geologists (AAPG), the global grouping of petroleum earth scientists, is planning a regional conference for somewhere in East Africa, between late 2015 and 2016. “We are working in partnership with sister societies’ including EAGE, SEG and SPE”, says Gilbert Odior, the immediate past AAPG Regional President. “It is currently conceived to be multidisciplinary, bringing together geoscience and engineering and shall be supported by IOCs, NOCs, technical service providers, local companies and geoscience societies”, Odior notes in his 2012-2014 triennial report, emailed to Africa Oil+Gas Report .

The AAPG Africa region has made new in-roads in Uganda and Kenya, gaining new members as well as fast growing student chapters but the association also feels that “as a rapidly developing energy sector”, East Africa should be rewarded with a conference. “Nairobi, Kenya is being considered for the event as there are hotel facilities available which can support a conference capacity of 500-700 delegates”.

Odior, who is an earth scientist at ExxonMobil in Nigeria, lists some of his goals as “increasing the number of Africa Region voting Members by 7% per year by encouragement and sponsorship of qualified Associate members and promote and support educational programmes in 12 tertiary institutions in the Region for knowledge sharing/networking opportunities and importantly to share the values and benefit of AAPG”.