‘Bomb The Oil Thieves Out of The Place’-Energia Advises 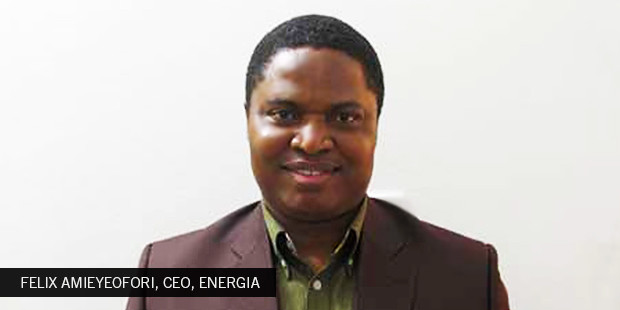 Says a ground battle is a bad idea

The Nigerian government is advised to declare a state of emergency on crude oil theft in the country ”the way they did with the militant organization Boko Haram”, according to Felix Amieyeofori, CEO of Energia, a local E&P independent. “The government should go into the air and deal with it because from the air you can see where they are”, he told The Oil &Gas Year, an annual compilation of views and insights from leading figures in the petroleum industry. “They should bomb them. A ground battle is a bad idea because these people are heavily armed”.

Energia is part of a cluster of companies with fields in the midwestern part of the Niger Delta basin, who export oil through Platform Petroleum’s 16kilometre Ase River pipeline to the Kwale Flowstation, owned by Nigerian Agip Oil Company, a subsidiary of the Italian explorer ENI. He told the The Oil &Gas Year that the cluster loses 25-30% per year of oil through illegal bunkering. “It is almost like a constant leak and if you factor this into the cash flow and add it to the operating costs, the cost of production is astronomical”. Amieyeofori absolves communities along the pipeline route from the blame. “People outside the communities who are heavily invested in this crime and have criminal networks to support them are responsible”.

« Tanzania to Construct New Port for $10Billion, Over 30 Years
Richardson Tackles ‘The Environment and Its Management’ »