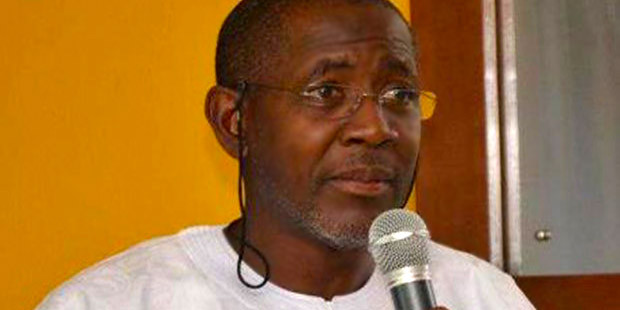 Seye Fadahunsi is to deliver a special Nigerian independence anniversary petroleum geoscience presentation at an October 2014 edition of the technical meeting of the Nigeria Association of Petroleum Explorationists (NAPE).

Fadahunsi is founder of Energy and Mineral Resources (EMR), the ranking E&P consulting firm. The presentation will take place in Benin, a quiet town located on the north-west flank of the Niger Delta basin.

His talk is titled: Acquisition, Appraisal and Development of Oil and Gas Assets (Points to Ponder)

Mr. Fadahunsi is very much at home in all the key three subjects. While his consulting company is involved in a range of services in the oil and gas upstream value chain, he is also the Executive Director (Technical) of Pillar Oil, a marginal field producer which operates the Umuseti field in the western Niger Delta.

Mr. Fadahunsi started his career as a sedimentologist at Geotrex in the mid -80s and has since worked for Shell as production geologist in the late 80s, Statoil in the 90s as exploration geoscientist looking into the emerging Nigerian deep-water plays. He moved on to South Atlantic Petroleum SPAPETRO as a Chief Operating Officer in the early noughties and started running his own company afterwards.

In 2002, he teamed with Spencer Onosode and others to found Pillar Oil which became one of the first four companies to get their field to first oil and sustained production.

His presentation will consist most of lessons learned in his career journey.