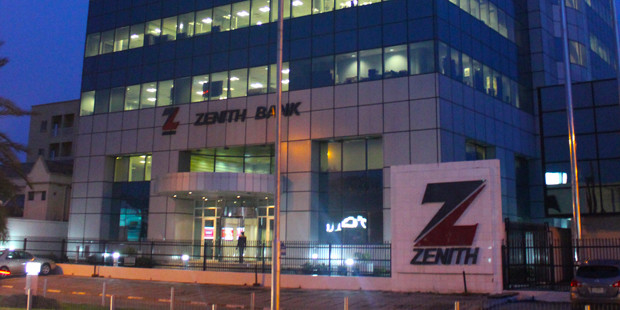 Zenith Bank stepped out of its comfort zone in September 2014, finalizing a $100 Million credit facility to Camac Energy for development of the Nigerian deep-water Oyo field.

Camac went all over town with the news of the loan, which is quite small in comparison with the size of many of the upstream energy transactions by Nigerian independents.

Both the bank and the borrower could do with a good story.

For all its advertised size and supposed heft, Zenith Bank (one of Africa’s six largest), had been very absent from the deals of the moment; upstream oil and gas as well as gas-fired power plant privatization transactions involving for players.

On its part, the media savvy Camac Energy has not shown, by volume of produced barrels, what it has claimed it was capable of delivering. The Oyo field, for which it is taking this loan, has had a troubled history, with a dramatic fall in output from the 25,000BOPD at first oil in 2009, to 4,000 BOPD less than 18 months after and now at 2,000BOPD. Italian giant ENI, who brought the field online, walked out of the asset in June 2012, selling its 40% stake to Camac subsidiary Allied Energy.

Camac commenced drilling of Oyo-7 in 2013, promising to get to first production from the well in the fourth quarter of the same year, “upon delivery of previously ordered long-lead items related to well completion”. It didn’t happen. The company has finalized the drilling of Oyo-8 and claims that the well, designed to test for additional hydrocarbons in the previously undrilled Eastern fault, has delivered as prognosed. Production volumes from these two additional wells-Camac targets over 7,000BOPD-will determine how good Camac Energy is viewed in the investment space.

Zenith, meanwhile, has been dusted by peers, and is hoping to catch up on financing oilfield development work by Nigeria’s independents.