SAPETRO Gets Ahead In Seme ‘Redevelopment’ 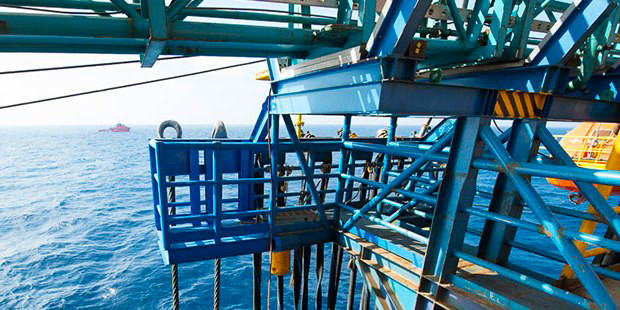 By McJohn Tontoh, in Cotonou

SAPETRO has reached the Total Depth (TD) of the first of three development wells it plans to drain the Seme Field, in Block 1, off Benin Republic. As of September 3, 2014, the well was being prepared for wireline operations. The well, CS-1, TD’d at 1,996metres Measured Depth, with the rig name Paragon L783 (formerly Noble Tommy Craighead).

SAPETRO, a Nigerian independent, is “redeveloping” the only field ever produced in this poor West African country. Seme was abandoned in 1997. The redevelopment plan sees peak production at around 6,000 barrels of oil per day (BOPD) after the field returns online. The three wells will be drilled back to back from the same platform.

CS-1 is to drain the central accumulation of the field. Two more wells will still be drilled to drain the western and the Eastern accumulations. The company drilled Perle C-1, an exploratory well last year, but that location is not in Seme field; it is in the far eastern side of Block -1.

The Seme field was shut in after 14 years of production by a succession of companies including Saga Petroleum, Pan Ocean and Ashland. It produced over 21Million barrels and was delivering over several times more water than it was producing oil at the time of field dismantlement.

The field produced 7,627BOPD at its peak in 1984. At the lowest in 1997, just before abandonment, it was delivering only 1,207BOPD. SAPETRO took over the block in 2004, acquired three dimensional seismic data and conducted extensive interpretation, reservoir characterization and modeling. The studies, it is hoped, will enable the company optimize production and carry out more efficient reservoir management practices than previous operators. The new data revealed two more culminations (West and Central), apart from the lone (Eastern) culmination which the previous operator produced from, meaning that there’s more bypassed oil than the initial data suggested.