Statoil’s Pre-Salt Well Is a Dud 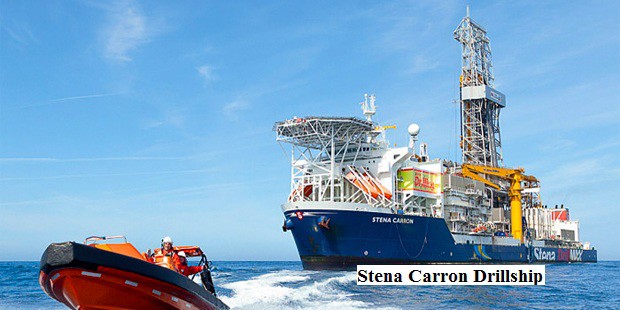 The deep-water Pre-Salt campaign offshore Angola took a hit when Statoil finalized the Dilolo-1 exploration well in Block 39, in the Kwanza Basin.

The Norwegian explorer’s first operated well in Angola has turned out to be a duster. Statoil was calm in announcing the bad news. “The Dilolo-1 exploration well was drilled to its pre-salt target”, the company said. “In this first well hydrocarbons were not encountered, but the operation did provide a valuable calibration for other prospects in the area”.

Statoil said on Thursday September 4, 2014, that “further studies are needed in order to fully understand the well results. The well is now in the process of being plugged and abandoned”.

Statoil announced that “the Stena Carron drillship will soon move to Block 38 to spud the exploration well Jacaré-1”.

The Angolan pre-salt is a frontier play where Statoil will participate in eight commitment wells across five blocks.

* The Ecopetrol farm-in is subject to approval by Sonangol E&P and the Angolan minister of petroleum.