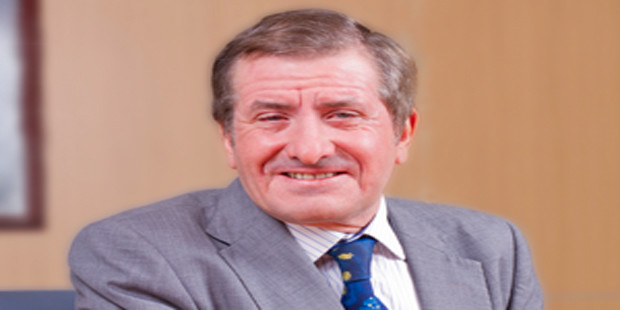 Martin Trachsel will be leaving SAPETRO, the Nigerian independent, at the end of September 2014.

He will be briefly succeeded by Dan Oguche, who retired from the company in 2013, but is currently a consultant in the system. Mr. Oguche is designated “Acting Managing Director”.

Trachsel took the helm of SAPETRO in September 2009, after five years as Vice President for Shell in the Middle East-Gulf. He “has presided over a period of significant expansion”, notes Daisy Danjuma, the company’s Executive Vice Chairman, who signed the notice of Mr. Trachsel’s leaving. “Notable amongst his many achievements were driving the Seme Field redevelopment programme to the point where we can expect to achieve First Oil early next year and the acquisition of sizeable exploration acreage in the Mozambique Channel and the Central African Republic”, she says.

SAPETRO, which lifts 10,000 Barrels of oil a day, is shopping for a Chief Operating Officer, who will focus on technical issues. Mrs Daisy Danjuma, wife of retired General Theophilus Danjuma, 76, the company’s founder and chairman, may ultimately become the Executive Vice Chairman and Chief Executive Officer, just as Mrs Seinye Lulu-Briggs is Vice Chairman and Chief Executive Officer of Moni Pulo, another Nigerian independent. Mrs. Lulu-Briggs is the wife of the 82 year old O.B. Lulu-Briggs, Moni Pulo’s founder and chairman. Two children of General Danjuma, apart from him and his wife, are on the board of the eight man board of directors, which has now become a seven man board, with the exit of Mr. Trachsel