Marginal Fielders in a ‘Mad Dash’ for March 2015 Expiry 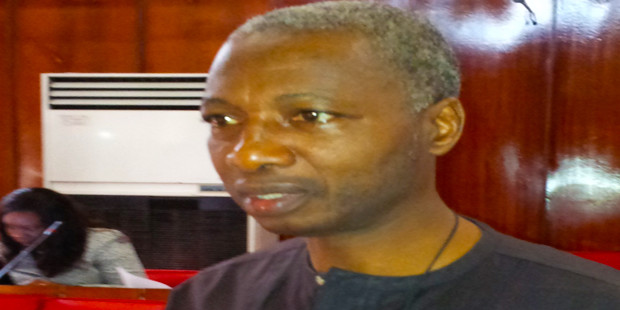 Holders of Tsekelewu, Ororo, Ke, Ofa and Dawes Island fields, as well as the Amoji/Igbolo/Matsogo triad are threatened with licence withdrawal.

Nigeria’s regulatory agency, the Department of Petroleum Resources (DPR), is preparing to withdraw the licences of marginal field holders who, by March 2015, have not made “reasonable effort” to develop their fields.

Some of the holders of these fields are frantically having conversations with putative technical and financing partners, while a host of financiers are poring over portfolios, looking for “those marginal fields we could help”.

The terminal date of March 2015 applies only to “The Class of 2003”, namely the 24 Marginal fields awarded to 31 companies in February 2003. From late 2003 to December 2004, Farm out agreements was executed between those companies and the oil majors in whose acreages these fields were located.

So, in effect, these fields have been held by the Nigerian minnows since December 2004.

Seven of those 24 fields are on sustained production after the first oil and an eighth field reached “first gas” in December 2013. There are 10 other fields whose operators have moved rig equipment and, in a couple of cases, temporary production facility, on site, but have either had poor Drill Stem Test results, experienced severe hitches while drilling, produced only sporadically or made considerable work-in-progress but failed to reached full development. The remaining fields have however, not moved beyond the EIA (Environmental Impact Assessment) stage.

George Osahon, Nigeria’s Director of Petroleum Resources, has publicly complained about a tendency for Nigerian companies to gain access to acreage and hold on to them without development. “Out of 77 licences awarded in bid rounds between 2005 and 2007”, Osahon lamented in his first public speech as director in 2013, “only one has been developed to first oil”. The comments referred only to full acreages, which are largely exploration tracts, but they give an inkling of what he would think of holders of marginal fields, which are considered, in industry speak, as “low hanging fruits”, since they are all undeveloped discoveries which the majors have allowed to remain fallow.