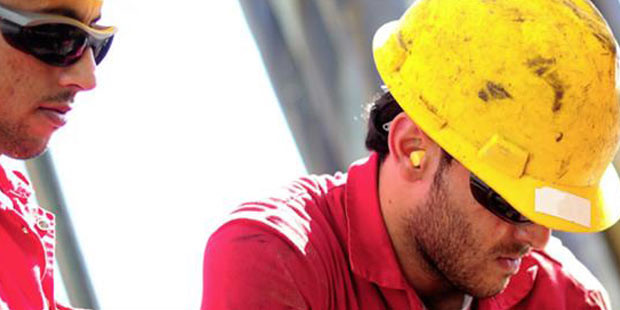 South African founded, JSE listed independent SacOil has entered into a sale and purchase agreement that may transform it into an oil producer, albeit a small one, in the next 15 months. The deal is to acquire a Cyprus-registered exploration and production company, Mena International Petroleum Company Ltd (MIP), from Mena International Petroleum Holdings Company Ltd, a wholly-owned subsidiary Mena Hydrocarbons Inc.

“This acquisition represents the first booked reserves for the Company”, says SacOil’s CEO, Thabo Kgogo. “Through our anticipated development programme, we will be targeting a daily production rate from the Lagia oil field of more than 1,000 barrels of oil per day by Q4 2015.”

Sacoil currently has interests in seven acreages across Africa. But five of the leases, including the DR Congo (Block 3), Botswana (three blocks 123, 124, 125), Malawi (Block1) are all rank frontier tracts. The two in Nigeria (OPLs 233 and 281) have discovery wells, but are not in anywhere close to production. See SacOil Still Far From First Oil.

MIP has a 100% interest in the development lease for the Lagia oil field, covering an area of approximately 32Km2 on the Sinai Peninsula in Egypt. The Lagia oil field is at a development stage with heavy oil (16-18° API) in shallow reservoirs and light oil potential in deeper reservoirs.  The assets include existing production facilities and oil storage for 3,000 barrels of oil. The field is currently in test production and SacOil intends to implement a phased development programme to bring the field into full production. Phase 1 will include the hydraulic stimulation of 4 existing wells and the work-over of 1 well, commencing as soon as practicable after closing the Acquisition, and will be funded from existing cash resources.

SacOil explains that it will provide further updates on planned future development activities and investments in the Lagia oil field after completion of the Acquisition, which is expected on or before 31 October 2014.

Highlights of the Acquisition include:

SacOil will, subject to fulfilment of the conditions precedent, acquire all the issued shares in MIP, with effect from 9 September 2014.

As consideration for the Acquisition, the Seller will be entitled to receive $10 million in SacOil shares via the issuance of 183 666 947 ordinary shares in the Company, based on the 30 day volume weighted average price of the SacOil shares on the JSE for the period ended 8 September 2014. The Consideration Shares shall be issued to Mena Hydrocarbons and shall not be traded for a period of 4 months following the Completion Date.  The Acquisition Consideration shall be reduced by issuing fewer Consideration Shares should the working capital deficiency on the Completion Date be greater than $4.1 million.

In addition, SacOil will settle in cash all MIP’s liabilities, to a maximum value of $ 4.1 million. The Cash Consideration includes an amount of $1,857,319 due to the holders of various promissory notes (the “Promissory Notes”). SacOil may from the Effective Date elect to pay MIP’s trade creditors directly, subject to a maximum of $250,000. Should the Acquisition not be completed, the Loan will become immediately due and payable.