Egypt to Reduce Debt on the Back of New Project 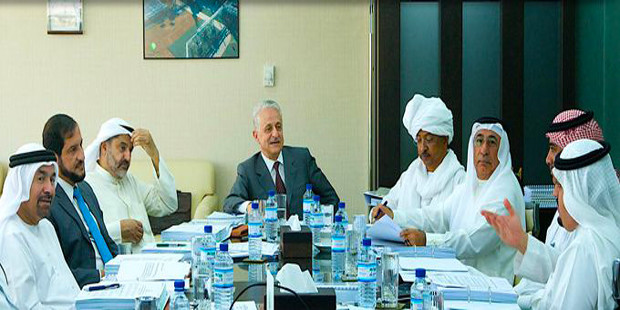 The deal calls for a seven year work programme which will produce approximately 270 Billion cubic feet of natural gas, 8 to 9 million barrels of condensate and around 450,000 tons of LPG.

Peak production is expected to occur in 2017 with incremental daily production of approximately 160 MMscf gas and 5,600 barrels of condensate.

In addition to enhancing the value of Dana Gas Egypt’s assets into which all of the Company’s GPEA revenues will be dedicated, “the GPEA generated revenues will eventually allow reduction of the Company’s Egyptian outstanding receivables of $280 million to nominal levels by 2018”, from the proceeds of direct sales of all of the incremental condensate at international market prices.

Project work expected to start between late 2014 and early 2015 and first export sales of incremental volumes of condensate following the completion of tie-in activities. As part of its work programme, Dana Gas Egypt plans to drill 37 new wells and carry out an equivalent number of work-overs of existing wells.

Dana Gas’ current production in Egypt is around 40,000 BOEPD from the Company’s Development Leases in the Nile Delta.

The GPEA was announced at a press conference in Cairo with HE Sharif Ismail, Egyptian Petroleum Minister, and the Chairman of EGAS Eng. Khalid Al-Badie, and attended by the Vice-Chairman of Dana Gas Dr. Tawfeeq Al-Moayed, members of the Dana Gas Board Mr. Hamid Jafar, Mr. Majid Jafar and Mr. Rashid Al-Jarwan as well as the senior management of Dana Gas Egypt led by General Manager Mark Fenton.