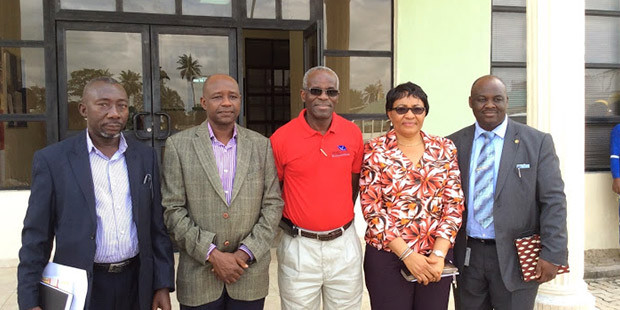 The Niger Delta Petroleum Resources (NDPR) will spend $25 Million, or 5.5% of the money it hopes to raise as equity, for a five-fold expansion of the intake-outlet capacity of the Ogbele Topping Plant.

Money for the project will be taken from the $450 Million equity capital that the company is in the process of raising. At its last Annual General Meeting, in mid-September 2014, the NDPR board received shareholders’ approval “to raise additional capital of up to U$$450,000,000 (Four Hundred and Fifty Million United States Dollars), whether locally or internationally, via any capital raising method that the directors may deem fit, including a public offer or special placing of shares, subject to the approval of the appropriate regulatory authorities”.

The Ogbele Marginal field is located 40km north of Port Harcourt in Nigeria’s eastern Niger Delta basin. It is the source of 1,000 Barrels of crude oil Per Day feed stock for the plant, one of two such refining facilities not owned by the Government (Chevron, in August 2014, commissioned a refinery in the Western Niger Delta). The entire production of the Ogbele field currently is about 3,500 BOPD. NDPR officials admit that this is not enough for the expansion, but they are banking on purchasing crude oil from other producers in the vicinity in the eastern Niger Delta.