Egypt Gets a Firmer Handle on Its Debt to Oil Companies 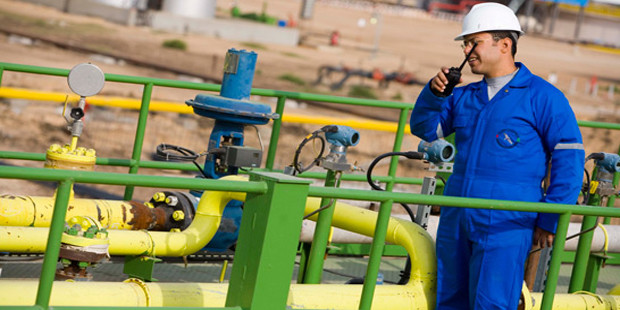 Days after Dana Gas announced it had an agreement that would considerably reduce its receivables from the Egyptian government, BG Group reported progress in the same area, saying it had received a $350 million payment.

“The payment is the result of the government of Egypt raising funds specifically to help repay debts to the oil and gas sector”, BG said in the statement. The $350Million was part of the $1Billion the government paid to various oil companies in September 2014.

Egypt’s indebtedness to international oil companies is not going to go away in a hurry, but the country has made steady progress. The largest debts are owed to BP, BG, Apache and Dana Gas. BG said in the same statement that its domestic receivables balance in Egypt remained about $1.2 billion.

Most of the debt accrues from sales of gas to the Egyptian government, which then uses it to fuel the continent’s largest gas-fired economy-Egypt’s gas to power plants collectively total over 18,000MW capacity- as well as distribute to six million homes, at subsidized prices.

Dana Gas’ proposed settlement of its receivables is largely based on proceeds from a project. The company concluded a Gas Production Enhancement Agreement (GPEA) with the Government, to produce approximately 270 Billion cubic feet of natural gas, Nine million barrels of condensate and around 450,000 tons of LPG. Revenues from this project, Dana Gas says, ”will eventually allow reduction of the Company’s Egyptian outstanding receivables of $280 million to nominal levels by 2018, from the proceeds of direct sales of all of the incremental condensate at international market prices”.

The government has declared it would clear arrears by 2017. Egypt “aims to borrow about $1billion from foreign banks by the end of 2014 in order to pay back foreign partners”, Egyptian petroleum minister, Sherif Ismail, told Daily News Egypt. “In FY 2013/2014, $11.2billion of debts was paid, while the estimated value of partners’ shares in oil and gas was approximately $11.7 billion”. Gulf States in the Middle East, including Kuwait, U.A.E and Saudi Arabia, have promised $12 billion in grants, loans and fuel shipments to help Egypt’s struggling economy, which has not recovered fully from the crisis brought on largely by the February 2011 revolution. Mr. Ismail said that the measures the government is taking “confirm petroleum’s commitment to paying dues to foreign partners on a regular basis in the form of petroleum product shipments, price adjustments, or money”.