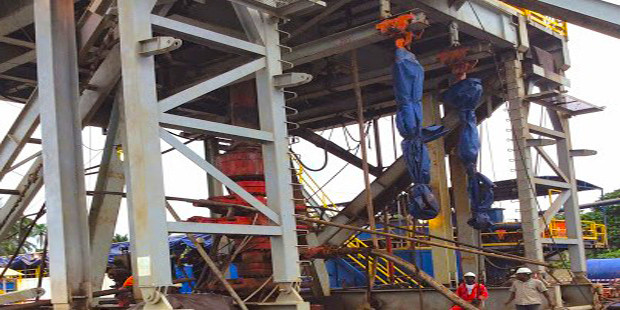 Kuwait Energy has announced that its operated exploration well ASA-1 st3 achieved flow rates of 3,768 Barrels of Oil per Day (BOPD) in two zones. The well is located on the Abu Sennan license, onshore Egypt.

The results of drill stem test were 1,604 BOPD and 2,164 BOPD in the Abu Roash “E” and Abu Roash “C “reservoirs respectively. The operator didn’t mention the choke size.

“This is the seventh exploration success in the Abu Sennan concession and the twenty third discovery in Egypt for Kuwait Energy since 2008”, the company remarks in a release.