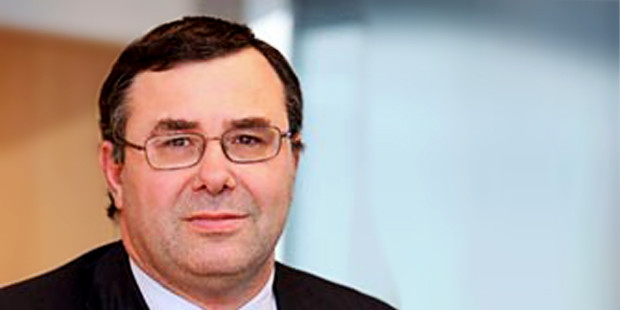 The Board of Directors of TOTAL has named Patrick Pouyanné its Chief Executive.

He succeeds Christophe de Margerie, who died tragically in an airplane accident in Moscow on the night of October 20-21, 2014.

The late de Margerie was bullish on African assets, buying into Cote d’Ivoire and Uganda and commissioning a string of FPSOs in Angola and Nigeria. He was appointed to TOTAL’s Executive Committee in 1999, after a quarter of a century working for the company. He was named CEO of TOTAL on February 14, 2007, and Chairman and CEO on May 21, 2010. “He dedicated his brilliant career to the development of the Group, enabling its glowing success in the oil and gas sector and more recently in solar energy”, the company notes in a statement. “The exceptional human and professional qualities that Christophe de Margerie exhibited during his time at TOTAL were largely responsible for the success of the Group”.

« Trachsel Leaves SAPETRO
Chike is in Charge at AITEO »