Shoreline: No Plans to Sell To the Qataris 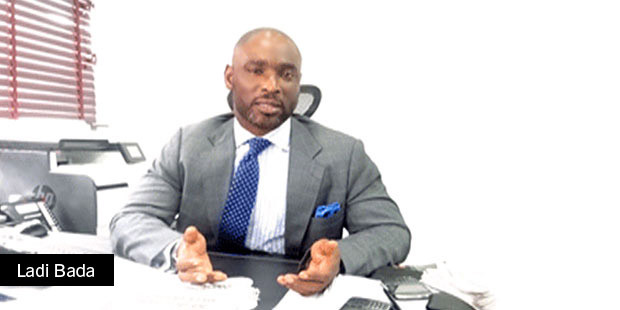 Shoreline Power, the Nigerian partner in the Venture that holds 45% of Oil Mining Lease (OML) 30, has no plan to sell its equity in the asset to Al Mirqab Capital SPC, the company that bought Heritage Oil for $1.55Billion in April 2014. Ladi Bada, Chief Executive Officer of Shoreline Natural Resources, the Joint Venture Company formed by Heritage Oil and Shoreline Power, admits that the Qataris’ investment “allows Shoreline Natural Resources to have amongst other benefit a partner with a deeper financial base that allows us to potentially achieve greater heights”. However, he says, “at this moment  Shoreline Power has no plans to sell its interest in Shoreline Natural Resources to either the Qataris or any other entity for that matter.” In the company’s view, “Shoreline Power sees a lot of growth in our asset and is keen on developing our asset to its full potential”. Ever since Heritage Oil sold its ‘entire issued and to be issued ordinary share capital of Heritage (other than the ‘Retained Shares and the Excluded Shares’) to Energy Investments Global Ltd., a wholly owned subsidiary of Al Mirqab Capital SPC, there have been rumours that Shoreline Power might as well be bought over by the same company. At 1,095 km2, OML 30 was the largest acreage operated by Shell in the western Niger Delta. It was producing about 60,000BOPD before vandals forced the shut-in of most of the facility in 2006. It has Flowstation capacity of 400,000BOPD. Unsurprisingly, OML 30 has seen the fastest growth in production among the four OMLs from which Shell, TOTAL and ENI divested between 2011 and 2012, reaching over 50,000BOPD gross in August 2014. Heritage Oil, which has now been delisted, has not provided any operational update on the acreage since May 2014. As the majority shareholder the Qataris now effectively control Heritage Oil, but “they have never shown any interest in buying into Shoreline Power and neither is Shoreline Power contemplating a sale to them”, Bada insists.

« Angola exports 57Million Barrels, in September 2014
Britannia U Returns to Production, with 4,000BOPD »