Mozambique’s Inhassoro Oil Production May Be Higher than Widely Assumed 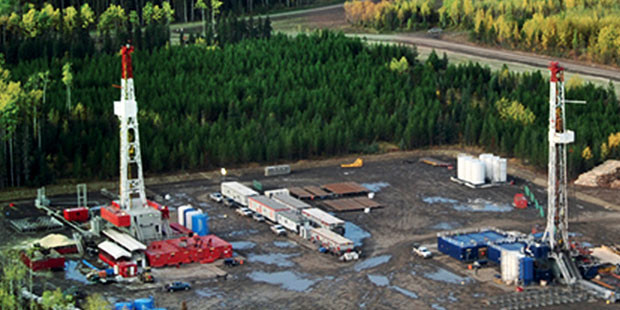 Sasol may produce in excess of 4,000BOPD for a sustained period of time from the oil rim in Mozambique’s onshore field in Inhassoro, in the country’s coastal Inhabane Province.

Unofficial communications in the public domain have projected the probability of producing 2,000 barrels a day.

But officers at the country’s state hydrocarbon company, who are close to the project, are far more optimistic about the deliverability. “The average daily production in the extended well test (EWT) delivered much more above our expectations”, ENH officials contend.  Sasol only reports that the EWT produced over 236 000 Barrels of light oiluntil the end of March 2013 as part of the appraisal programme. Field development plan is on track for submission in February 2015. Seven wells are slated for drilling in the first phase of the project.

Mozambique is widely perceived as a gas province. This project will likely make it the first country in East Africa to produce oil.

The Inhassoro project, which involves production of oil as well as natural gas, is a separate development from the natural gas project which pumps 347Million standard cubic feet of gas every day (MMscf/d) into an 850km pipeline from Mozambique to South Africa. “The PSA licence is adjacent to the current producing PPA area: it is separated from the initial commercial discoveries to enable initial development of the 120 Mega Joule per annum project”, says Ebbie Haan, Managing Director of Sasol Petroleum International.