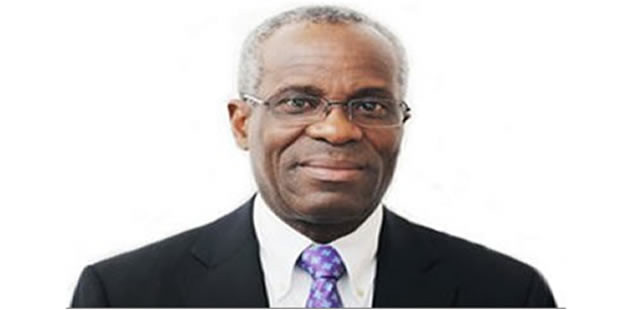 ‘It has to have a gas solution’- Fatona

Niger Delta Petroleum Resources will spend $135Million, or 54% of the first tranche of equity it is seeking, to develop the Omerelu field, in Oil Mining Lease (OML 53) in the eastern Niger Delta basin. The bill is for new wells, new Flow Station and a mini gas plant that will ensure the company flares no gas at first oil.

A key challenge for the field is flow assurance; the oil is heavy and will need gas lift solution.

“Unlike Ogbele, we cannot do ‘poor boy’ type or one step at a time Field Development Plan for Omerelu”, says Layiwola Fatona, CEO of NDPR.  Ogbele is the company’s first field, which has been in production since 2005, with current output at 3,500BOPD. The challenges of getting Ogbele into production presented a tough learning process for NDPR.

Money for the Omerelu project will be taken from the first tranche of the $450 Million equity capital that NDPR is in the process of raising. That first tranche is $250Million. At its last Annual General Meeting, in mid-September 2014, the NDPR board received shareholders’ approval “to raise additional capital of up to U$$450,000,000 (Four Hundred and Fifty Million United States Dollars), whether locally or internationally, via any capital raising method that the directors may deem fit, including a public offer or special placing of shares, subject to the approval of the appropriate regulatory authorities”.

NDPR executed a farm in agreement with American major Chevron earlier this year after a drawn out process which began when Chevron farmed out Ogbele field to NDPR in 2000. At the time, the two companies agreed that NDPR would have the right of first refusal to farm in to Omerelu.

The field, for now, has an estimated thirteen million barrels of oil (13MM Bbls STB (P50)) and ultimate gas recoverable of eight billion cubic feet   (8 Bscf) of gas, “which will significantly augment NDPR’s booked reserves and future (short to medium term) production output, according to NDPR.