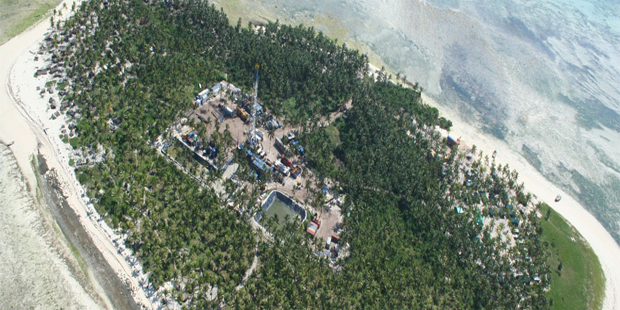 Asset will start generating cash in 2015, with 20MMscf/d

London based minnow Solo Oil, now has the go ahead to purchase 13% of the Kiliwani North Development Licence (‘KNDL’) onshore Tanzania.

Aminex notified shareholders that it has received confirmation from the country’s Ministry of Energy and Minerals that the Minister has no objection to the proposed transfer of assignment for the sale for a total consideration of $7 million. Aminex and Solo will now proceed with the assignment of the initial 6.5% interest in KNDL for $3.5 million with the parties having agreed to extend the deadline on the option to purchase an additional 6.5% on the same terms to 30th January 2015 as a result of the longer than expected time taken to obtain the no objection notification.

The Kiliwani North Development Licence contains the Kiliwani North field which is expected to start production at approximately 20 MMscf/d in early 2015, which means that cash will start flowing. Construction of a 2 km pipeline from the KN1 wellhead to the new Songo Songo processing plant is expected to be completed by the end of this month.

A Gas Sales Agreement for KNDL is expected to be completed prior to the commissioning of the pipeline and the Songo Songo processing plant in early 2015.

‘The final step in the process of receiving approvals to our acquisition of an interest in the soon to be producing Kilwani North development has now been received and we look forward to signature of the gas sales agreement and to the start-up of the production in 2015,’says the Solo’s Chairman Neil Ritson.

« NNPC in Desperate Search for Funds to Pay For OML 25
Will Shell Divest From Onshore Gabon? »