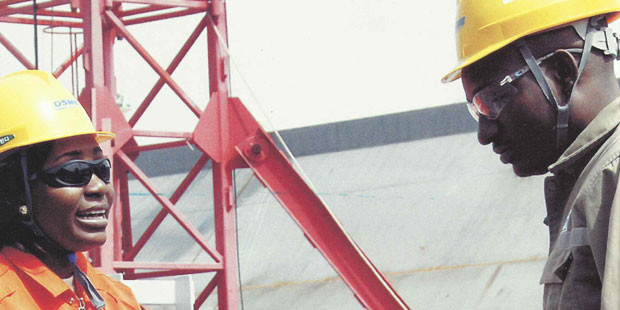 FMC Technologies has received an order from Chevron subsidiary Star Deep Water Petroleum for the provision of subsea equipment for operations in the Agbami field, offshore Nigeria.

Agbami field is the most prolific oil field currently in production in the country’s deep-water, and has consistently delivered at the plateau of 250,000 BOPD since August 2009.  The field was commissioned in 2008 at 70,000BOPD.