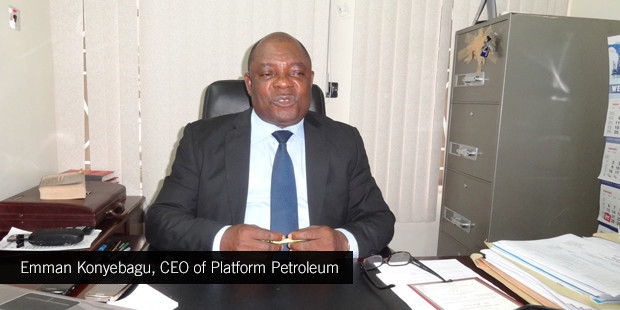 Seplat Petroleum has recorded less than 0.6% of oil theft on the 35 kilometre Amukpe to Rapele pipeline in the past four years, according to Austin Avuru, the company’s Managing Director. Yet, Shell which operates the adjoining 50km line way to the export terminal at Forcados, (Rapele-Forcados) complains of incessant attacks on the line. Mr. Avuru was talking at a panel discussion at the annual conference of the Nigerian Association of Petroleum Explorationists (NAPE). It was the vandalism of the Rapele-Forcados section of the line that forced entire shutdown of Seplat’s production in the first 43 days of 2014. Seplat currently produces 73,000BOPD (gross).

Other Nigerian independents with adjoining pipelines to those operated by major companies have comparable experience with that of Seplat. “We have produced, non-stop from the Ogbele field for nine years since October 2005”, says Layi Fatona, managing director of Niger Delta Petroleum Resources (NDPR). “We have never had a single day of shut in”. He was speaking at a goodwill dinner hosted by his company, on the sidelines of the same conference at which Mr. Avuru had spoken.

Meanwhile, Platform Petroleum, a smaller company than Seplat and NDPR,says that in seven years of operation, there has been no shut in of its 48km crude oil pipeline from its Egbeoma field to Kwale, where it transfers the Egbeoma crude, along with crudes from three other Nigerian independents (Midwestern Oil and Gas, Pillar Oil and Energia), into a 90km line operated by the Italian giant ENI. This line, like the Shell operated Rapele-Forcados, leads to the crude export terminal. But ENI comes up with stories of vandalism on its own pipeline to the extent that it calculates at least 15% losses, almost every month, for all the companies which put crude into the pipeline. “We Nigerian companies are actually victims”, Avuru remarks.