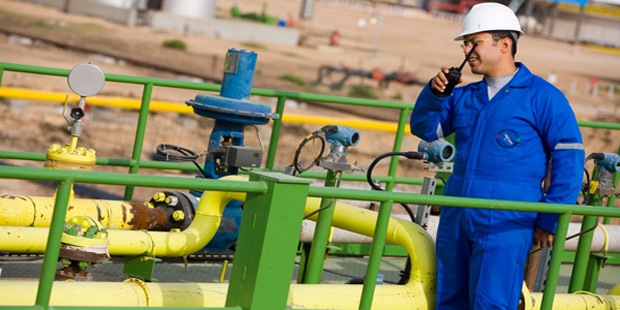 The Egyptian government has paid $350Million to the British Gas company, BG Group and $60Million to the UAE minnow, Dana Gas. The payment is part of the ongoing reduction of debt the government had accumulated from purchase of gas from E&P companies in the country; debt which had forced a slow-down in gas projects all over the country. The payments to these two companies form about a fifth of the $2.1 Billion that the government disbursed to several energy companies between late December 2014 and early January 2015. It just so happens that other companies (including Apache, ENI and others) do not make public statements about their receivables from the Egyptian authorities.

In separate press releases, Dana Gas and BG disclosed that they are still owed $1.042Billion by the government ($152MM pending for Dana Gas, $920MM pending for BG). This is roughly 33% of the $3.1Billion that Egypt still owes International Oil Companies.

Egypt has the continent’s largest domestic gas market. E&P companies produce gas into a grid from which the government distributes to households, power plants and industries. Egypt produced almost 2.0 Trillion cubic feet (Tcf) of dry natural gas in 2013, of which almost 1.9 Tcf was domestically consumed and just slightly more than 0.1 Tcf was exported. A rising demand for gas in the local economy had forced the government to divert away gas meant for LNG into the domestic market, an issue that BG, the country’s main LNG operator, has repeatedly lamented.