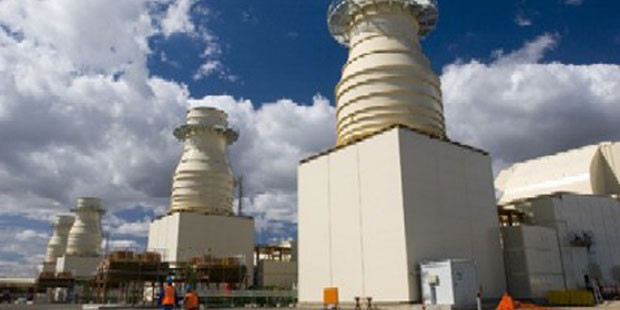 South Africa will increase gas imports as it seeks a stop to chronic electricity shortages, the country’s executive cabinet has noted. The gas imports are expected to come mostly through an existing pipeline from neighbouring Mozambique, although a liquefied natural gas (LNG) terminal also has been discussed. The Mozambique-South Africa pipeline delivers 348 MMscf/d of Mozambican Natural gas into South Africa, from which the Sasol owned 175 MW gasfired plant is fueled. The bulk of South Africa’s gas turbine power plants are owned by the state monopoly Eskom, which currently uses diesel to fire those turbines. Eskom’s spokesman Andrew Etzinger said over the Christmas 2014 holidays that the utility had “secured funding for its gas turbines to run for January” 2015. This must not be construed to mean that gas is the fuel; Eskom’s ‘gas turbines are entirely fuelled by diesel.