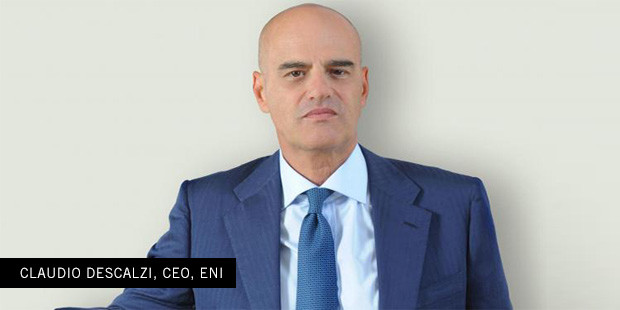 Italian major ENI is proposing to take a Final Investment Decision on the Etan and Zabazaba fields in 2015 and hope to bring the project online by 2018. The company is developing the two deep water fields off Nigeria, as a joint development. Front end activities are ongoing, ENI disclosed at a recent conference. Etan was discovered in February 2005 and Zabazaba was encountered in August 2006, both by Shell.

The Field Development Plan calls for conversion of a Very Large Crude Carrier (VLCC) to a Floating Production Storage and Offloading (FPSO). The two fields are in water depths of between 1,500 and 2,000metres. The cost of development is around $9 Billion, according to sources at the Department of Petroleum Resources, the Nigerian regulatory agency. Recoverable reserves for the two fields combined are in the region of 500Million barrels. ENI recently finalized Etan 3, an appraisal well that extended the pool to the south west and released the rig, Sedco Express.

OPL 245 has been the subject of intense rancour in the media in the last three years. Opposition to the sale of 40% equity on the lease, by Malabu Oil and Gas, a company owned by former Nigerian Petroleum Minister, Dan Etete, for a consideration of over $1billion to Shell and ENI(parent of Agip), had been set on moral, ethical grounds. ENI is engaging the Nigerian government on converting the Oil Prospecting Lease to a Mining lease. Wood McKenzie thinks that a 2018/2019 commissioning date for the fields is ambitious.