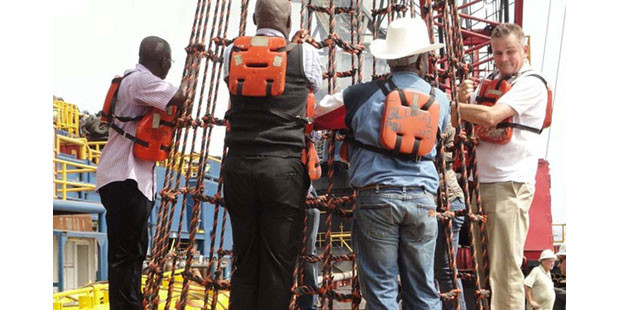 The crown jewel of Tullow’s worldwide portfolio costs around $10 per barrel to operate.
Cash operating costs for Tullow Oil’s West Africa operations remain low, averaging around $13/bbl in 2014, according to the company’s latest statement. Operating costs for the Jubilee field, offshore Ghana, averaged around $10/bbl in 2014 “with potential to drive down costs further in the current market ahead of realising synergies relating to the combined Jubilee and TEN operations”. TEN refers to a cluster of fields the company is developing with the view to first oil in 2016.
West Africa remains the jewel in the crown for the company. In 2014, underlying production performance in the region was within guidance averaging 65,300 BOPD. “However, due to ongoing licence discussions in Gabon, which are yet to conclude, Tullow will report in 2014 a reduced working interest production of 63,400 BOPD”.

« … Production to Build Towards 120,000BOPD by End of 2015
Nigerian Navy Usurps Regulator’s Role On Eremor Field »