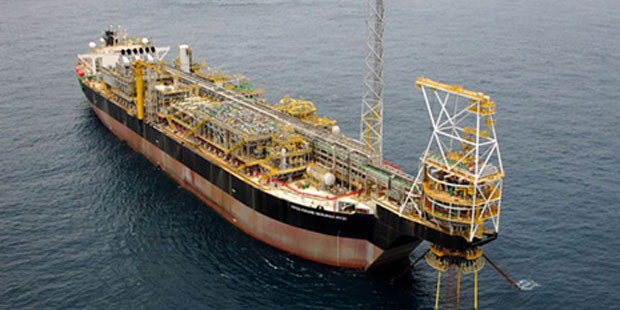 Tullow Oil says the Jubilee field exceeded its gross production target during 2014, averaging 102,000 BOPD “despite the restrictions caused by delays in the construction of the onshore gas processing plant by the Ghana National Gas Company”. The company expects average gross production to be at a similar level in 2015, with production building towards the FPSO capacity (which is 120,000BOPD) by the end of the year. “The gas plant is now complete and first commissioning gas was exported in November 2014 from the Jubilee field. As the gas management constraint is reduced due to increasing gas export, Tullow will be able to increase the oil production from Jubilee”. Elsewhere in Ghana, the important TEN development project is progressing very well and is now over 50% complete and remains within budget and on-track to deliver first oil in mid-2016.