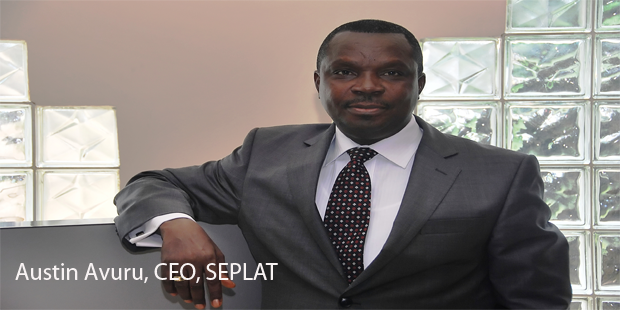 Vandals had hacked into the Trans Forcado Pipeline (TFP) as they had done time and again. The Oben, Amukpe and  Sapele stations (in OMLs 38 and 41)  were shut down on December 30, 2014, “due to reported leak on the Kantu/Ofugbene/Yeye axis of the 28 inch TFP, ”  according to technical reports.

Production was also down to 1,200BOPD  and zero respectively at the NPDC  operated  OMLs 26 and 42 as of January 6, 2015. The leak that led to these reductions happened at the Chanomi axis of the same Trans Forcados Pipeline. It is instructive that First Hydrocarbon Nigeria, a subsidiary of Afren Plc, holds 45% equity in OML 26. So much trouble in a long dry season.

SEPLAT had prepared for this kind of eventuality.  The company completed a new alternative export route, “which mitigates sole reliance on exports via the Trans Forcados System”, in the second quarter of 2014.  That alternative is a 10 kilometer pipeline that transports the crude to NNPC operated Warri refinery. “Deliveries to the Warri refinery increased in the third quarter of 2014 – gross deliveries in the first nine months stand at 288,661 bbls”, SEPLAT claimed in a statement last October.