Uganda: The Waiting Has Ended 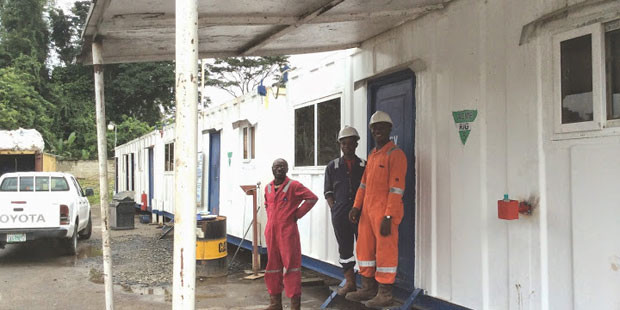 28 months after it sent out invitations to tender, the Ugandan government now has a private investor willing to lead the funding and construction of a two phase 60,000BOPD crude oil refinery, crude oil and product storage facilities on site, as well as a 205-kilometre product pipeline to a terminal near the capital city, Kampala.

On February 16, 2015, the government announced the selection of RT Global resources as the preferred bidder for the Uganda Refinery Project, following evaluations by a team from the Government and Taylor Dejongh, the Government’s Transaction advisor. RT Global had been one of the last two standing. “The SK Engineering and Construction led Consortium has been a strong competitor throughout the selection process leading to the final offer, however they came short on key requirements of Government including contribution to the private share and operating plan”, reports Fred Kabagambe-Kaliisa, Permanent Secretary in the ministry of Energy and Minerals.
The project is to be developed under a public private partnership (PPP) arrangement with the Government holding 40% equity with the East African Community Partner States also having a substantial interest.

The Ugandan government will now proceed to hold negotiations on the principal agreements with RT Global Resources led consortium (Telconet Capital Ltd Partnership, VTB Capital PLC, Tatneft JSC and GS Engineering & Construction Corporation) starting in March 2015 with an aim of reaching an agreement within 60 days. Thereafter the lead investor and Government will constitute a Refinery Company that will take forward the engineering and finalise the financing aspects for the development of the refinery. Financial close on the project is scheduled for second-half 2015, with the first (30,000BOPD) phase of the refinery due to be commissioned sometime in 2018.The location is the Lake Albert region of Buseruka Subcounty, Hoima District, Uganda.

The refinery will be designed to process Uganda’s waxy crude oil (23-33° API, 0.16 wt% sulfur) produced from the Albertine basin to serve petroleum product markets in Uganda, Democratic Republic of Congo (DRC), South Sudan, Rwanda, Burundi, Kenya, and Tanzania, according to the country’s Ministry of Energy and Mineral Development (MEMD).