Frontier, NDPR, Step on the Gas 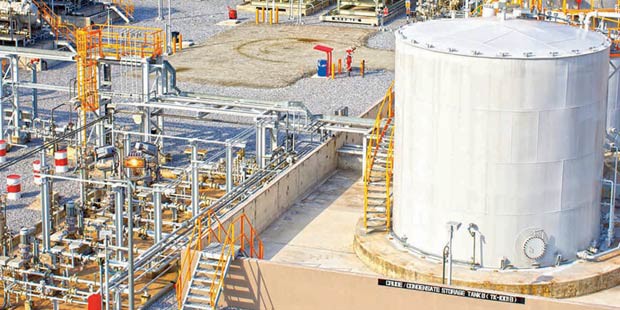 Production Leaps by 80% and 300% respectively

Frontier Oil and Niger Delta Petroleum, operators of the Uquo and Ogbele Marginal Fields in the eastern onshore Niger Delta basin, have grown their natural gas production and supplies to customers between December 2014 and January 2015.
Niger Delta Petroleum runs the 100MMscf/d capacity processing plant on the Ogbele oil and gas field. Frontier operates a 200MMscf/d plant on the Uquo gas field. The former has increased supply of gas from 26MMscf/d to 48MMscf/d to its sole offtaker; the Nigerian Liquefied Natural Gas Company (NNPC) in Bonny.
Meanwhile, Frontier Oil has diversified its supplies from one to four customers. Apart from the Ibom Power Plant, to which it has supplied 24MMscf/d since December 2013, the company is now supplying 25MMscf/d to the cement company Unicem in Cross River State and 25MMscf/d of gas to Notore Feriliser Company(both on short term basis), shooting its total supply to 74MMscf/d as of February 16, 2015. By the end of the month, it is expected to commence 30MMscf/d to Alaoji Independent Power Plant (also on a short term basis).

The TOTAL/NNPC Joint Venture is contracted to supply gas to Alaoji, in Rivers State but it has only completed a portion of the pipeline it is constructing to supply the gas and as such cannot deliver optimum gas supply just yet. Frontier Oil is also awaiting signals to start implementing the contract for gas to the Independent Power Plant in Calabar. The 10 year supply contract, involving 135MMscf/d of gas, has been delayed  by the drawn out construction of the pipeline from Oron to Calabar, which is being handled by the Nigerian Government.