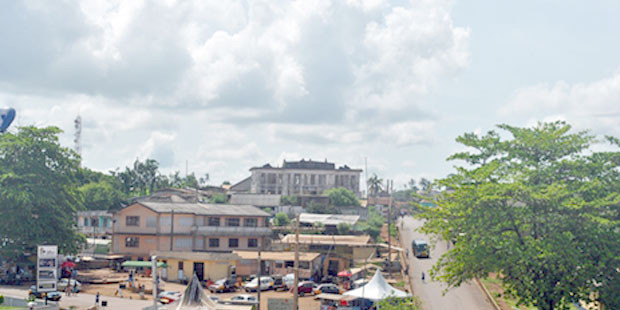 Hess Corp. will not be drilling either an exploratory or appraisal well offshore Ghana in 2015, it is clear from its budget.
The U.S. Independent will spend $220Million or over one sixth (18.3%) of the $1.2Billion Production budget, on two producer wells in the Okume Complex in Equatorial Guinea. It is also 4.6% of the overall E&P budget of $4.7Billion. But no other African country is on its radar.

In 2014, Hess budgeted $350 Million to drill five production wells at the Okume Complex and progress facility work at the Sendje Ceiba floating production, storage and offloading vessel (FPSO) at Block G (Hess 85 percent – operator) in Equatorial Guinea. The same year witnessed the company drilling three appraisal wells and running one Drill stem test off Ghana, a programme expected to consume the bulk of $500Million exploration budget for that year.