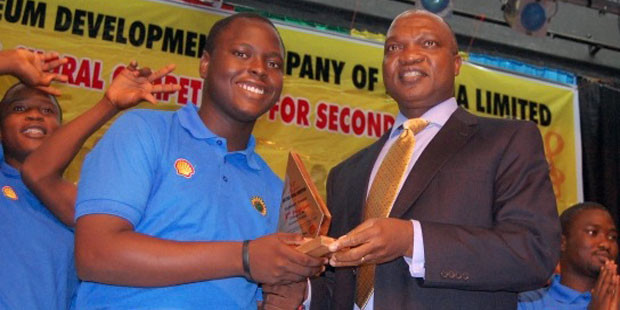 By Toyin Akinosho
Shell is minting money in Nigeria, in a manner of speaking. By the time the Anglo Dutch major is done selling its 30% stake in Oil Mining Leases(OML) 18, 24, 25 and 29, in the country’s eastern onshore, it would have, along with its partners, pocketed around eight billion dollars gross.The sale of the entire 45% held by Shell, TOTAL and ENI in this 2013/2014 asset sale season totaled $5.3Billion.
In the earlier 2010-2012 round of divestments, Shell and Co sold their 45% equity in seven leases for $2.618Billion, which means that the pickings keep rising for the Anglo Dutch major and its co-travellers. One acreage alone in this current round, (OML 29), brought about the same revenue as all of the seven acreages sold in the first and second tranches of divestment.

The share of the Nigerian state in the entire sale of 11 acreages is 10% withholding Tax, which still leaves Shell with $4.743Billion. Less publicized is the sale of Shell and Co’s equity in OMLs 71 and 72, to First E&P Limited.
In its worldwide divestment of portfolio, Shell was hoping to make $15Billion between 2014and 2015. Two months before New Year’s eve ushering in 2015 and the Nigerian asset disposal alone had contributed over a fifth of the $15Billion.
Please continue the story here…