Tullow Finalises the 10th Well for the TEN Project 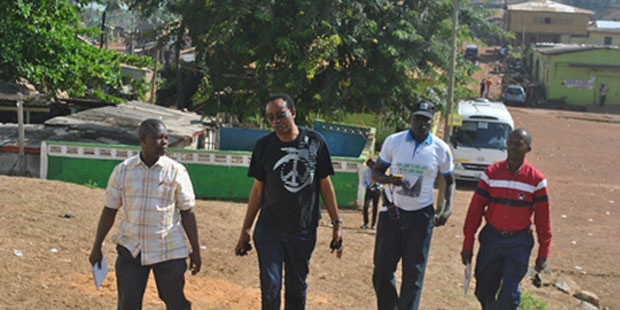 British explorer Tullow Oil has, by mid -January 2015, completed the 10th production well for the delivery of the TEN field development offshore Ghana.
The company calls it “another significant milestone”.  TEN is acronym for Twenoba, Enyenra and Ntomme, the three fields making up the cluster that’s being developed as the TEN Project.
This production well, through which crude oil will flow from the Enyenra reservoir, is the final well required for start-up in mid-2016. “The drilling of the 10 start-up wells has therefore been completed ahead of the March 2015 schedule”, the company says in a release. It also means that the project has reached its half way mark in the course of reaching first oil by mid-2016.