“We Have Our Work Cut Out”, Says Sætre, Statoil’s New CEO, President. 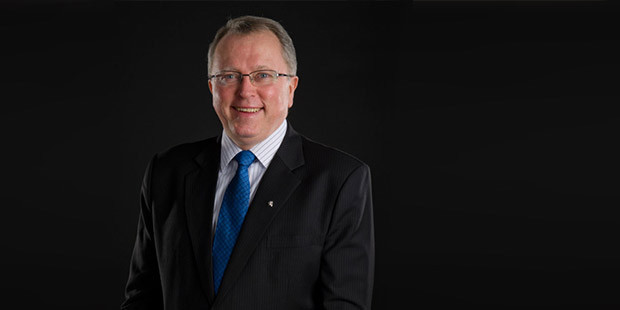 Statoil’s brand new Chief Executive says he is hitting the ground running. “Our industry is currently experiencing large uncertainty”, Eldar Sætre says in the statement announcing his appointment. “Statoil started the work to improve our competitiveness early. We have our work cut out for us, but we are well prepared to tackle these challenging times.”
The appointment of Sætre ends a four month long search for a CEO after the charismatic Helge Lund suddenly retired and moved to BG in October 2014.
Statoil’s release says that Sætre’s “has been acting as president and CEO since October, and assumes the role with immediate effect. He has 35 years’ experience from Statoil and the oil- and gas industry.appointment”.  Statoil’s chair of the Board, Svein Rennemo states the unanimity of the board in appointing the new helmsman: “Eldar Sætre was our first choice. The industry and company are facing demanding challenges. Eldar stands out with his long experience and ability to create change”.
“Sætre has extensive operational and financial experience from Statoil”, the company notes. “He has been a member of the Corporate executive committee since 2003. He started as CFO, and later became executive vice president for the business area Marketing, processing and renewable energy (MPR)”.
Statoil did not mention any of the company’s African assets in the 1,200 word statement. Statoil has discovered over 30 Trillion cubic feet of gas in Tanzania, produces over 200,000Barrels of oil per day in Angola and has interests in the pre-salt play in that South West African country. Sætre says his key focus “will be on the Norwegian continental shelf”, though he will continue to pursue international opportunities, “where we have competitive advantages”.
“Statoil’s strategy is future oriented and well anchored. Three areas stand out to me as of particular importance: On the Norwegian continental shelf we will strengthen and extend our position. Internationally we will invest where we can create material and profitable positions. We will also strengthen our efforts in the transition to a low carbon society. Competitiveness and sustainability is of critical importance, either in oil and gas production or future projects in renewable energy,” Sætre says.
Sætre’s annual fixed salary will be around $1 Million (7.7 Million NOK), whereof $0.75Million (5.7 Million NOK) will be pensionable income. He will participate in Statoil’s programmes for annual variable pay and long term incentives, as previously established for the CEO position and described in the boards statement on executive remuneration.
Sætre will keep his existing pension agreement, which entails a right to resign at 62.