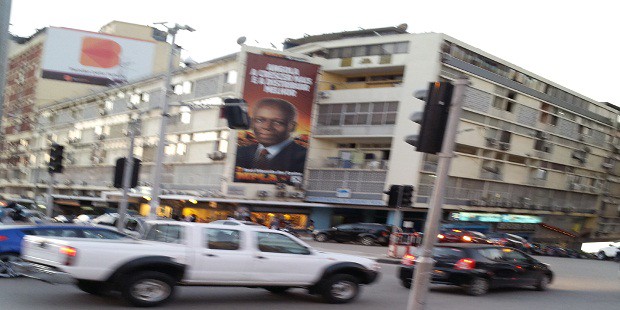 Angola’s petroleum and other liquids production remained relatively stagnant over the past few years and declined slightly by 50,000 BOPD to average 1.75 million BPD in 2014, according to the just released update by the United States Energy Information Administration (EIA). Almost 1.7 million BOPD was crude oil.  “Angola’s production has been stagnant as a result of persistent technical problems”, the EIA says in the report.Such technical problems, it added, are “related to water injection systems, gas cooling, and floating, production, storage, and offloading (FPSO) units associated with some projects”. These “have caused lengthy maintenance work and disruptions to supply from some fields. Rapid reservoir depletion has also resulted in steep decline rates at some fields”.

EIA declares that the recent drop in global oil prices is not expected to substantially affect Angola’s oil production in the medium term, “but it will most likely delay investment decisions in Angola’s less developed presalt formations”. Angola is the second-largest oil producer in sub-Saharan Africa, behind Nigeria.

The Southwest African country reached peak production of 2Million Barrels of Oil per Day in 2008, but has not been able to clinch and hold on to the magical figure despite some new oil fields coming online, Last June, TOTAL, for instance, put on line a cluster of fields named CLOV, with production capacity of 160,000BOPD. In December 2014, ENI commenced production of the West Hub project, at 45,000BOPD. This combined ~200,000BOPD new input should have lifted Angola higher than the 1.7MMBOPD range, but it simply means that there were declining production in the slew of deepwater fields: KuitoGirassol, Dalia, Kizomba A, B, C &Kizomba satellites, as well as Xikomba, Pazflor, Greater Plutonio, PSVM, CLOV, West Hub

“Angola’s oil production grew by an annual average of 15% from 2002 to 2008 as production started from multiple deepwater fields that were discovered in the 1990s”, the EIA states, repeating the claim earlier made by several sources. The first deepwater field to come online was the Chevron-operated Kuito field (Block 14) in late 1999.