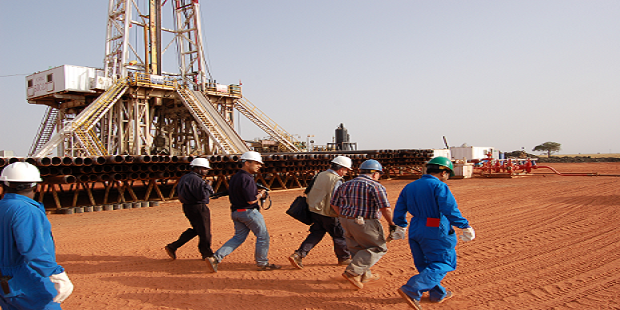 Wood Mackenzie, the oil and gas scout and hydrocarbon industry analyst, has declared the Ohaji South field in Seplat operated Oil Mining Lease (OML) 53, as non-commercial. The company also considers the reserves of liquid hydrocarbon on the acreage as several times less than what is being carried by both Chevron and Seplat.

Seplat acquired the 40% equity belonging to Chevron in the lease in 2014 and finalized the deal after ministerial consent in early 2015. The Ohaji South field was pivotal to that acquisition.

“Wood Mac’s remaining net reserves for OML 53 is 3.52 MMbbls of oil against SEPLAT’s estimate of 51 MMbbls of liquids, and 611 Bcf of gas which is at the upper end of potentially recoverable resources.  We classify the gas on OML 53 as non-commercial”.

Some leading geoscientists we consulted argue that Woodmac’s decision is based on the challenging domestic gas market in Nigeria, as well as the fact that three planned LNG projects have stalled in the last seven years. If that is so, then it is indeed tunnel vision on the part of the global firm of oil analysts. Prior to the sale, the undeveloped Ohaji South Field had been the subject of a unitization discussion of a straddling gas structure between Shell and Chevron. Shell, indeed, showed an interest in purchasing the asset, but crashed out of the bid.

Seplat declined to speak officially. But ranking sources in the company told Africa Oil+Gas Report that they have no comments on Wood Mackenzie’s negative assessment of an asset they purchased for $260Million. ”We will sweat the data now that we are in charge of the asset, and we’d keep their views in mind”, some offered.

On OML 55, Woodmac estimates net reserves of 9.15 MMbbls of oil versus Seplat’s estimate of 20 mmbbls of liquids and 156 bcf of gas.“We also classify the gas as non-commercial.  SEPLAT will try to redevelop the assets.  As ever, its ability to manage the above-ground risks will determine the merits of the deal”.